Hello! This post takes a brief break from the #TravelingTalleys Adventure blog to celebrate #tbt with a look at Saguaro National Park!

Last year I went out to Arizona to watch my brother graduate from the University of Arizona School of Law. (#beardown) While there, I was able to visit a park that I have had high on my “bucket list” – Saguaro National Park! Back when I was still working as a deckhand on the boat we spent about a month in Mexico, both as a mini shipyard and also for a few cruise weeks. I love Mexico. It was so different than the tropic weather I grew up with in Florida. I especially loved all the cacti. Seeing such large specimens was impressive, more so when adding in the the vastness of a desert landscape or the dryness of the air. All new experiences like this in Mexico and reading into where I can experience this in the United States led me to this addition to my vast list.

My brother lives in Tucson, Arizona, where the park is located. Tucson is large city near the United States-Mexico border and has a very similar landscape to what I remember back when I was working in Mexico. Very hot, no humidity – and lots of cacti! I don’t

think the #tbt would be complete without mentioning another great location – Mount Lemmon. If you want an escape from the 100 degree days, head up almost 10,000 ft to the top of Mount Lemmon, where it is 30 degrees cooler than down in the city the mountain overlooks. It is still part of the desert, so it was definitely a sight to see a “cactus forest” when hiking around. Worth the hour drive from the city!

Saguaro National Park is fittingly named after the saguaro, a cactus species which can grow to over 40 ft! Native to the Sonoran Desert in Arizona, the cactus is protected inside the boundary of the park to help preserve its native habitat. The only other area in the United States where this cactus species is located is in California. The remaining are 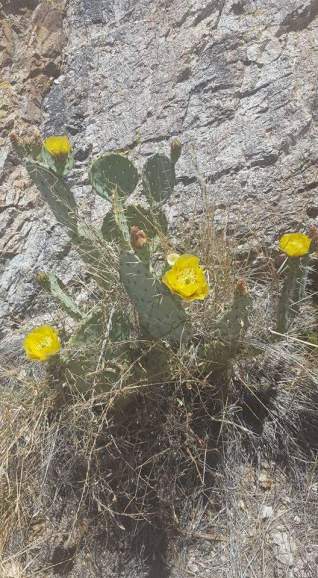 located in the Mexican State of Sonora. Saguaros live long lives, often exceeding 150 years, but because they grow only about 1 to 1.5 inches in the first eight years you probably wouldn’t have guessed! Walking through the many saguaros when visiting the park was proof of this discovery. There were many small, little looking cactus that looked like they were very young. Because saguaros grow slow, a smaller looking cactus could easily be 30 years old! They don’t start to grow flowers until they are 35 years old, and aren’t considered “adult” until they are about 125 years old.

Saguaro National Park was established a National Park in 1994, but there is so much more history leading up to that date. Back in 1920, the members of the Natural History Society of the University of Arizona became interested in protecting the saguaros, especially after viewing the spiked interest of Americans watching silent westerns that highly featured them. Concerned for their protection and safety, the University of Arizona’s president in 1928 Homer L. Shantz backed the action. His vision was similar to many of the reasons that land becomes part of the National Park Service System. It wouldn’t be until 1933 when President Herbert Hoover designated the area as a national monument. Between 1936 and 1939, the Civilian Conservation Corps (CCC) built the Cactus Forest Loop Drive. In the 1950s the visitor center officially opened. By 1994, so 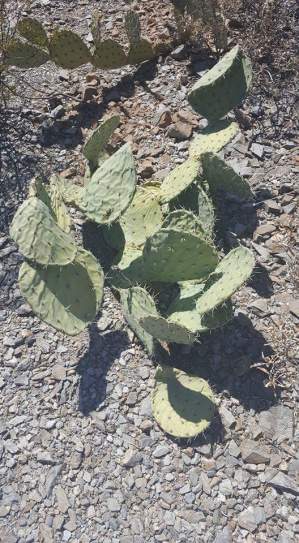 much land had been slowly moved to be incorporated into the monument and Congress re-designated the park a National Park.

We missed the large amounts of blooming flowers when I was visiting the park with my parents, but that didn’t stop us from enjoying our time. The park was deserted (haha) and we were easily able to hang out and take our time walking among the cacti forest. We stopped at the gift shop/visitor center on the way out and bought prickly pear syrup! It is very good in a variety of things – such as ice cream or in tequila drinks! 🙂 I highly recommend it. Not to mention getting good food and visiting unique, fun places. Arizona is a pretty “hot” place.

There are so many different landscapes throughout the United States and the world and each offer a unique history and culture. Keep getting outdoors and visiting all the great places there are to explore. Until next time! 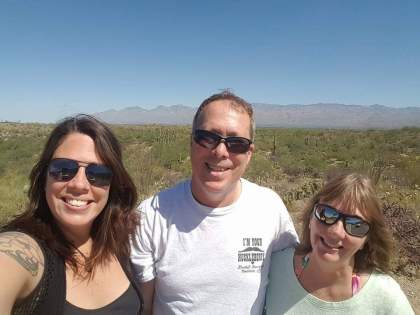 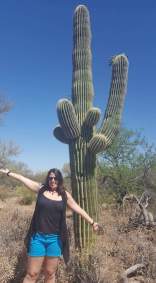 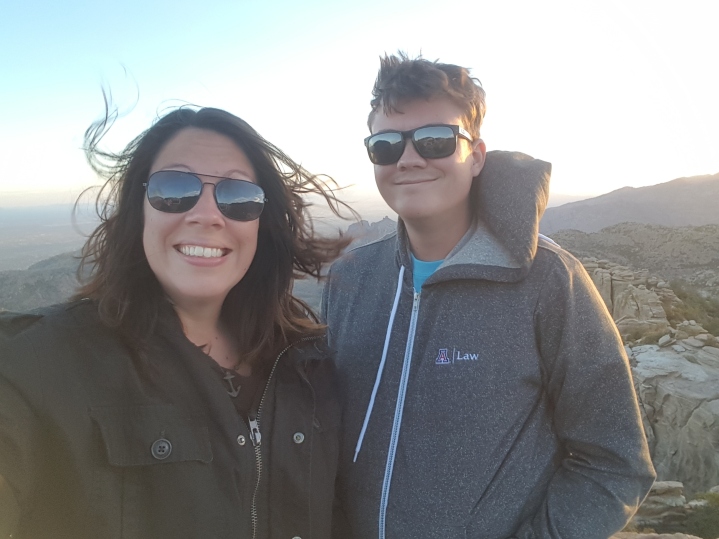 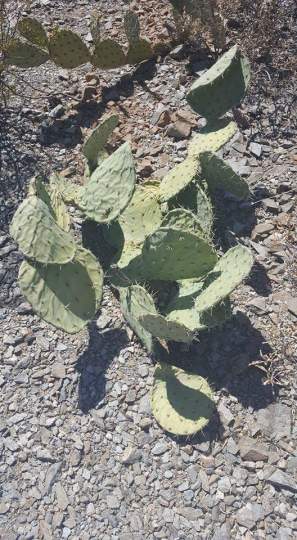