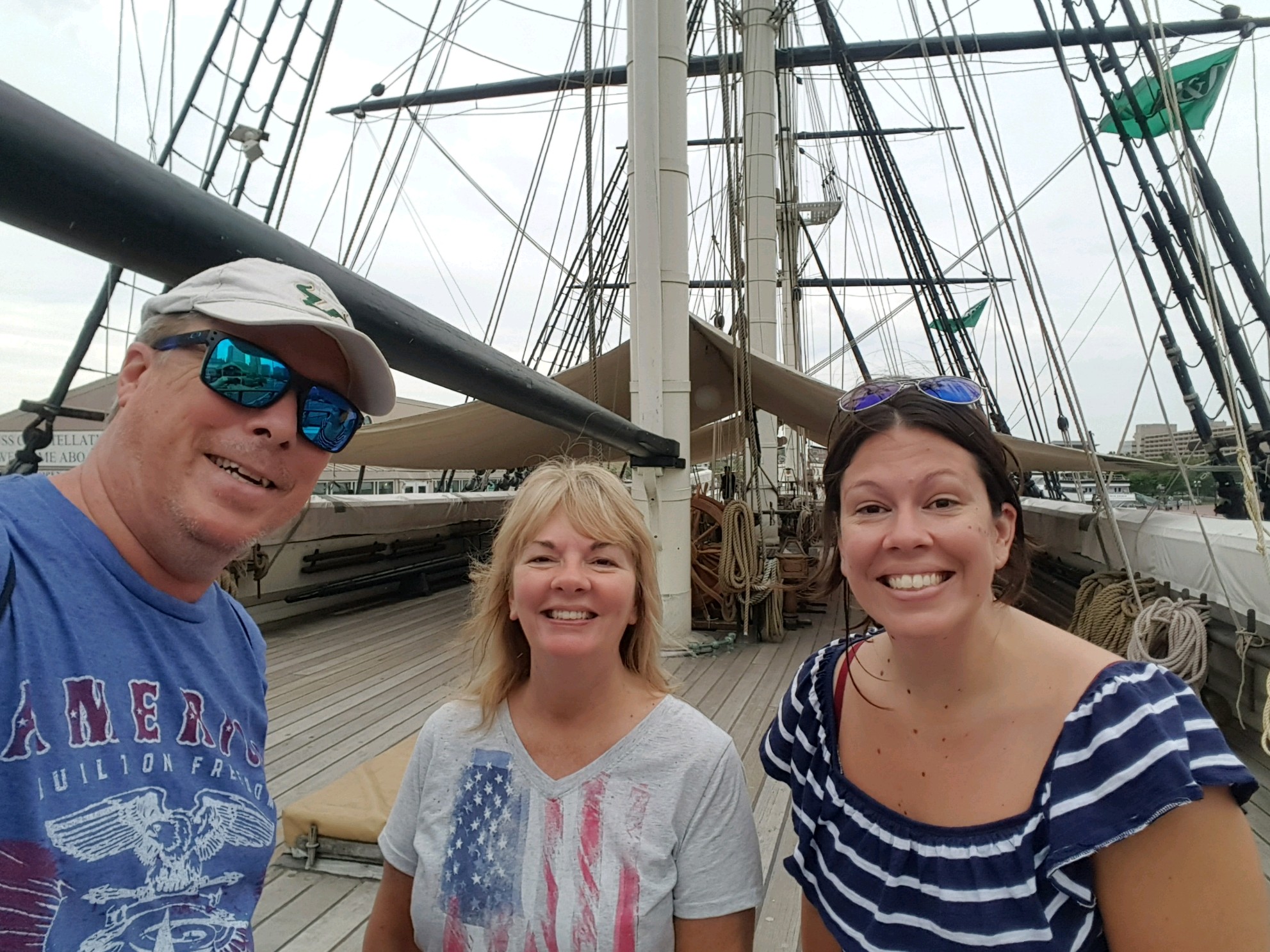 July 4th has always been a favorite holiday of mine. Between the joyous parades and the amazing fireworks throughout entire day, or even week,  it is a time to celebrate and enjoy the country’s patriotism. More importantly – learn more about our country’s history! I’ve never had the chance to explore the historic ships that are docked in the Inner Harbor. This week was our chance when my parents visited for the holiday. Constellation has always been high on my list of historic ships to visit, as well as Torsk – a submarine! This post will focus on the Constellation, and stay tuned for another post on Torsk. 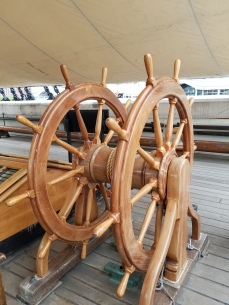 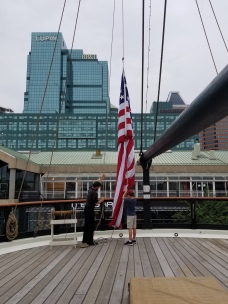 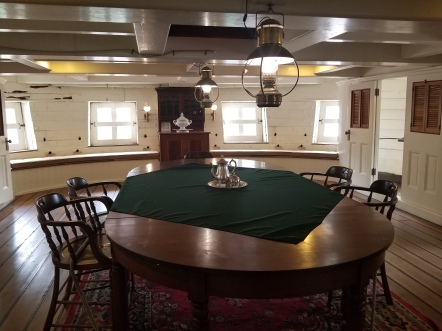 There are a few different types of ships named Constellation and each have their own unique history. The Constellation that is currently docked in the Inner Harbor is a restoration of the second Constellation, designed by John Lenthall and constructed at the Norfolk Navy Yard as a sloop. Commissioned on July 28, 1855, Constellation was taken to her permanent berth in Baltimore, Maryland on July 4th, 1961. Her first cruise lasted for 3 years as part of the Mediterranean Squadron near Malage, Spain under Captain Charles Bell. She was recommissioned in June 1859 to serve as part of the United States abolition movement as a member of the African Slave Trade Patrol near the Congo River. For each slave that was freed, a $25 bounty was paid. One of her largest captured vessel was in September, 1860 with Cora, a barque which had 705 slaves aboard. The former slaves were released in Liberia, and the Navy impounded Cora to be sold later at auction.

During the American Civil War, Constellation was sent on patrol for Confederate commerce raiders near the Mediterranean. Commanded by Captain Henry Thatcher, Constellation arrived in April 1862 and patrolled for two years blocking the commerce raider CSS Sumter and stopping the Confederate Navy from taking the SS Southerner in Italy. She returned to Norfolk in 1864 and served the remainder of the war as a receiving ship until 1869. After the Civil War, she was used as a training vessel with occasional trips to a repair yard or an excursion. After the Navy discontinued sailing training in 1929, and retained as a historical ship, Constellation was designated a National Historic Landmark on May 23, 1963 and was placed on the National Register of Historic Places on October 15, 1966. As the last intact naval vessel from the American Civil War and last wind-powered ship built by the U.S. Navy, you can visit her with a self-guided tour like we did one day while you are in Baltimore!

Baltimore was and still is a major port in the United States, and learning more about the historical ships only highlights the unique and long history that Baltimore enjoys today as a port destination. Hope you enjoyed a quick introduction to the city’s vast history and stay tuned for more historical ship knowledge! 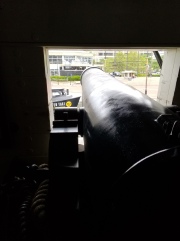 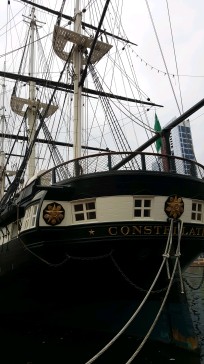 #FindYourPark - Base camp for the Traveling Talleys